The VermiBag Mini is a cloth, hanging-bag style worm composting system that the inventor claims is the perfect system for teaching vermicomposting. The VermiBag was created as a functional, easy-to-use, yet attractive worm composting system that the inventor’s wife could use in her classroom. The creator, Tom, reached out to me and asked me to review one of his VermiBags. Below is my VermiBag Mini review.

You may spend a little more for a VermiBag and it may not be as convenient to set up but when you buy a VermiBag, I personally guarantee, you will receive a system that is made from the Highest Quality Materials, 100% American Made, The Simplest Harvest System Available and something that is built to last a lifetime. When you receive your new VermiBag..if don’t agree, you can simply return the unused bag to me and I will refund the full purchase price including shipping…..plus 10%…..no questions asked

As you can see above there is much to like about the VermiBag mini and the VermiBag company. Below are a few limitations you should be aware of before you purchase a VermiBag.

I think the VermiBag is a great system and I recommend it for anyone who is ready to graduate from a small homemade beginning system. I reviewed the VermiBag mini but the company sells several more sizes of the VermiBag including this huge one that looks awesome. Do a food waste audit here to see what system will fit your family or your classroom the best.

If you are ready to give the VermiBag a try, follow this link to check the variety of sizes and colors. 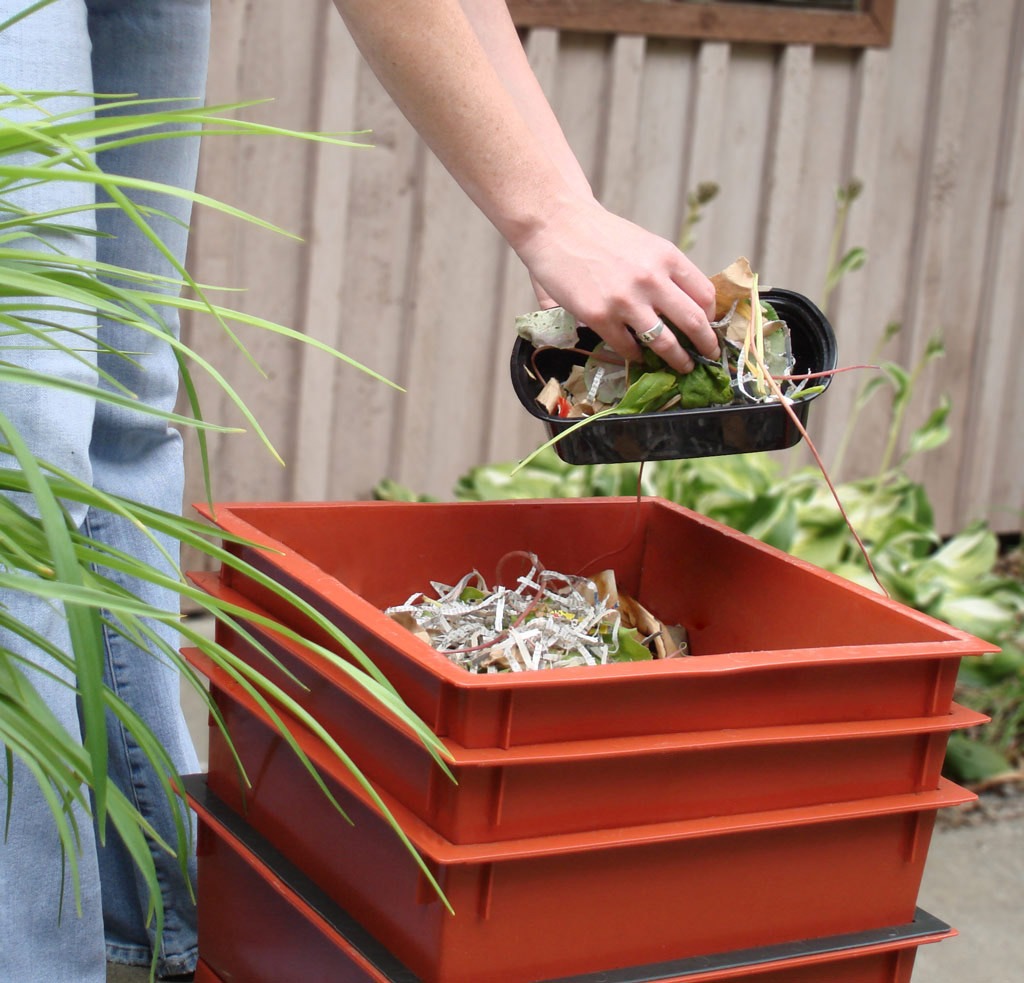